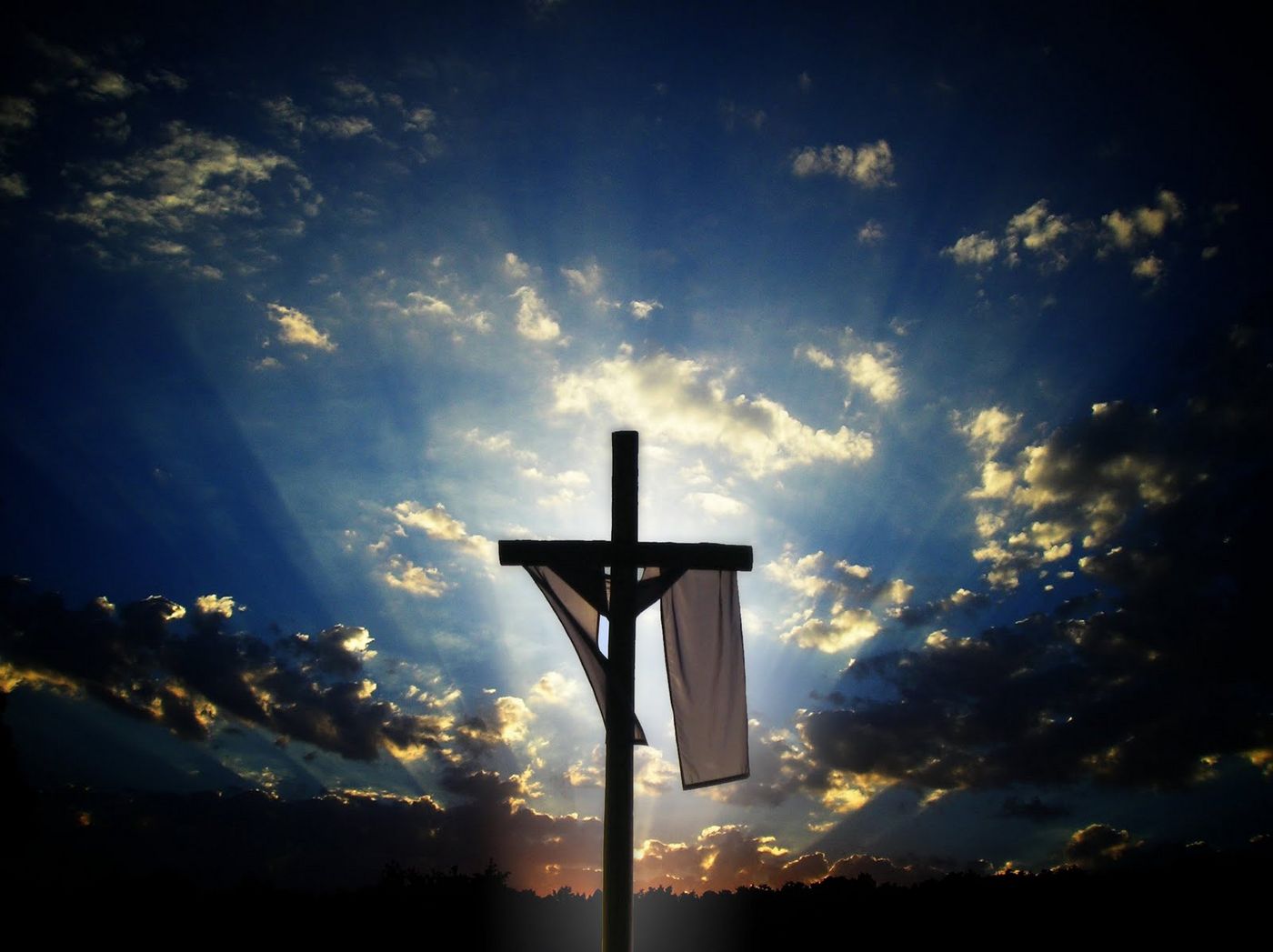 "It would be a mistake to blame the Jews alone for the crucifixion. Much evil has come from the idea that “the Jews killed Jesus,” not least in Nazi Germany. Therefore, it is important to see how many other people were implicated in this conspiracy. An Idumean king named Herod handed Jesus over to the Romans. A Roman governor named Pontius Pilate ordered Jesus to be crucified. Roman soldiers carried out Pilate’s orders, nailing Jesus to a wooded cross and hanging him up to die. The Jews brought Jesus to trial, but in the end the Gentiles killed him.

These facts are significant because they show how the whole human race was implicated in the conspiracy against God’s one and only Son. The Jews could not have killed Jesus without the Gentiles, for they did not have the right under Roman law to execute capital punishment, even though their religious law could punish blasphemy with death. Nor would the Gentiles have considered killing him without the Jews, for they had no real quarrel with Jesus. From the conspiracy to the execution, the trial of Jesus depended on an unlikely coalition of Jews and Gentiles. In the words of Vinoth Ramachandra, “Jesus was condemned to death, not by the irreligious and the uncivilized, but by the highest representatives of Jewish religion and Roman law.”

This shows that every one of us belongs to a sinful race. Are we any better than the men who put Jesus to death? Not at all!” the Bible says. “Jews and Gentiles alike are all under sin. As it is written:

If no one is righteous (not even one!) then we too are among the accused.

One man who understood his own personal rebellion against Christ was the composer Johann Sebastian Back. In a dramatic moment in Bach’s St. John Passion, Jesus is struck by the servants of the high priest. This episode is recorded in the Bible: “They spit in his face and struck him with their fists. Others slapped him and said, ‘Prophesy to us, Christ. Who hit you?’” (Matt. 26:67-68). At this point it would have been customary for a composer-especially a German one-to blame the whole scene on the Jews. But Bach gave a different answer. He identified himself with sinful humanity. “Who is it that has hit you?” the choir asks. “I, I and my sins,” is the response. Bach understood that, in a very real sense, it was his own sins that led Christ to suffer and to die."