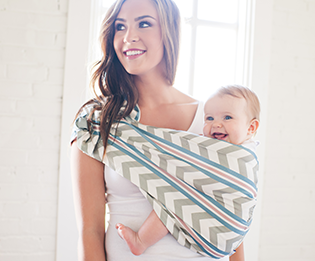 Therefore, if anyone is in Christ, the new creation has come: The old has gone, the new is here! -2 Corinthians 5:17

In him we have redemption through his blood, the forgiveness of sins, in accordance with the riches of God’s grace. -Ephesians 1:7

For he has rescued us from the dominion of darkness and brought us into the kingdom of the Son he loves, in whom we have redemption, the forgivness of sins. -Colossians 1:13-14

As far as the east is from the west, so far has he removed our transgressions from us. -Psalm 103:12

So God created man in his own image, in the image of God he created him; male and female he created them. And God blessed them. And God said to them, “Be fruitful and multiply and fill the earth and subdue it, and have dominion over the fish of the sea and over the birds of the heavens and over every living thing that moves on the earth.” -Genesis 1:27-28

Yet you are he who took me from the womb; you made me trust you at my mother’s breasts. On you was I cast from my birth, and from my mother’s womb you have been my God. Be not far from me, for trouble is near, and there is none to help. -Psalm 22:9-10

Behold, children are a heritage from the LORD, the fruit of the womb a reward. Like arrows in the hand of a warrior are the children a of one’s youth. Blessed is the man who fills his quiver with them! –Psalm 127:3-5

For you formed my inward parts; you knitted me together in my mother’s womb. I praise you, for I am fearfully and wonderfully made. Wonderful are your works; my soul knows it very well. -Psalm 139:13-14

Can a woman forget her nursing child, that she should have no compassion on the son of her womb? Even these may forget, yet I will not forget you. -Isaiah 49:15

Before I formed you in the womb I knew you, and before you were born I consecrated you; I appointed you a prophet to the nations. –Jeremiah 1:5

But when he who had set me apart before I was born, and who called me by his grace, was pleased to reveal his Son to me, in order that I might preach him among the Gentiles. -Galatians 1:15-16

I call heaven and earth to witness against you today, that I have set before you life and death, blessing and curse. Therefore choose life, that you and your offspring may live, loving the LORD your God, obeying his voice and holding fast to him, for he is your life. –Deuteronomy 30:19-20

Whoever sheds the blood of man, by man shall his blood be shed, for God made man in his own image. And you, be fruitful and multiply, teem on the earth and multiply in it. –Genesis 9:6

Then Pharaoh commanded all his people, “Every son that is born to the Hebrews  you shall cast into the Nile, but you shall let every daughter live.” -Exodus 1:22

Then Herod, when he saw that he had been tricked by the wise men, became furious, and he sent and killed all the male children in Bethlehem and in all that region who were two years old or under –Matthew 2:16

Cain rose up against his brother Abel and killed him. Then the LORD said to Cain, “Where is Abel your brother?” He said, “I do not know; am I my brother’s keeper?” And the LORD said, “What have you done? The voice of your brother’s blood is crying to me from the ground. –Genesis 4:8-10

You are of your father the devil, and your will is to do your father’s desires. He was a murderer from the beginning, and does not stand in the truth, because there is no truth in him. When he lies, he speaks out of his own character, for he is a liar and the father of lies. -JESUS, John 8:44

I myself will set my face against that man and will cut him off from among his people, because he has given one of his children to Molech, to make my sanctuary unclean and to profane my holy name. -Leviticus 20:3

*Molech worship was practiced by the Ammonites and Canaanites, who revered Molech as a protecting father figure. Images of Molech were made of bronze, and their outstretched arms were heated red-hot. Living children were then placed into the idol’s hands and died there or were rolled into a fire pit below. Molechworship occurred in the Hinnom Valley near Jerusalem. Jesus associated this valley with hell itself (see Mark 9:45).

3 weeks: Her heart begins to beat

7 weeks: Her organs, muscles, knees, ankles and toes are present

10 weeks: Tiny nails form on her fingers and toes

12 weeks: She swallows, has reflexes and makes facial reactions

13 weeks: Fingerprints form on her fingertips

20 weeks: She can can feel pain

QUOTES from DOCTORS and SCHOLARS

I have learned from my earliest medical education that human life begins at the time of conception…human life is present throughout this entire sequence from conception to adulthood…any interruption at any point throughout this time constitutes a termination of life. –Dr. Alfred Bongioanni, Professor of Obstetrics, University of Pennsylvania

After fertilization has taken place a new human being has come into being…This is no long a matter of taste or opinion. Each individual has a very neat beginning, at conception. -Dr. Jerome LeJuene, Professor at the University of Descartes in Paris

Every human being alive today began his or her unique existence in this manner, i.e., as one cell. If this first cell perishes, the individual dies, ceasing to exist in matter as a living being. There are no known exceptions to this rule in the field of human biology. -Dr. James Bopp, Human Life and Health Care Ethics, vol 2 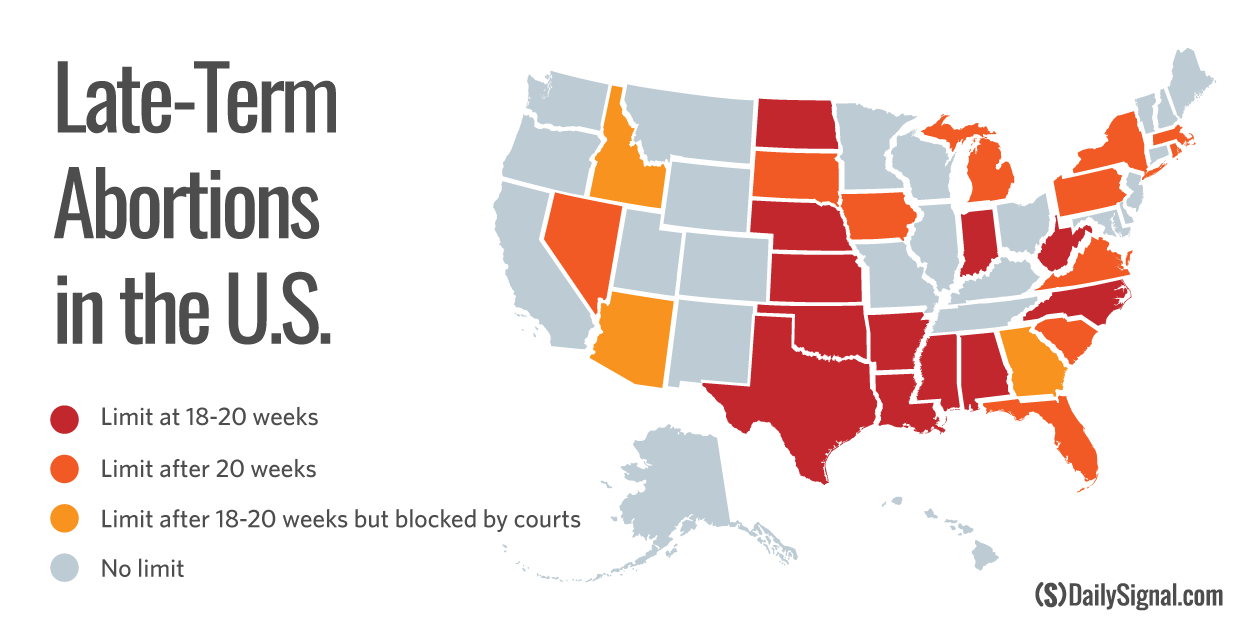 THE STAGGERING LOSS OF LIFE 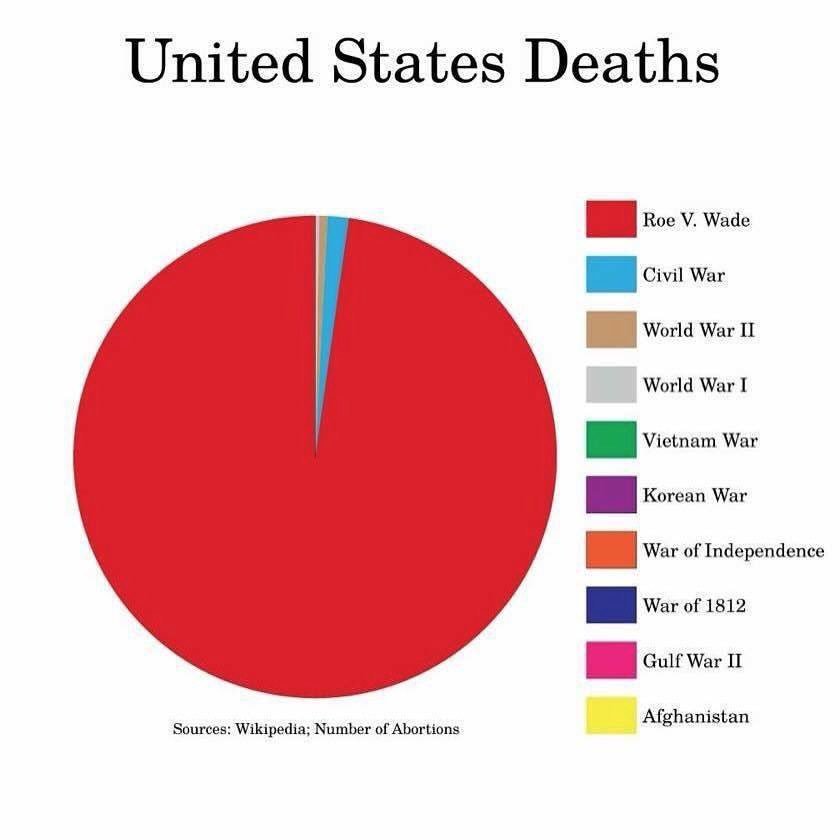 > Abortion is the most frequently performed surgery on women.

> One out of four children conceived is aborted.
> 43% of women obtaining abortions are Protestant, 27% are Catholic.
> 3,753 abortions occur every day in US (equivalent to 9/11 happening every day).
> 60 million abortions since Roe v Wade.

>In 2014, the highest percentage of pregnancies were aborted in:

The District of Columbia (38%)

The lowest percentage of pregnancies were aborted in Utah (5%), South Dakota (4%), and Wyoming (2%).

Planned Parenthood over the last 11 years:

The Heritage Foundation has revealed that Planned Parenthood received over $1.5 billion in taxpayer funds from 2013 to 2015.

Planned Parenthood is committed $20 million to the 2018 midterm elections. 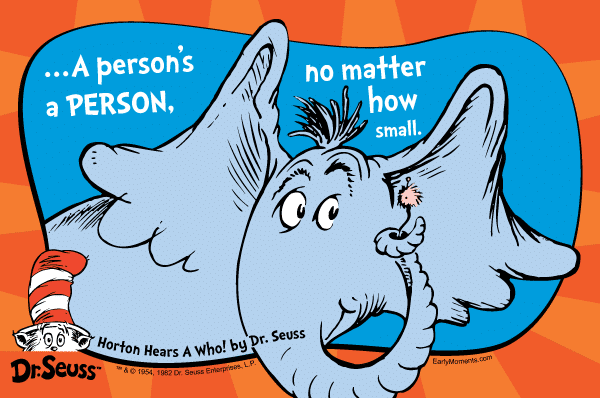 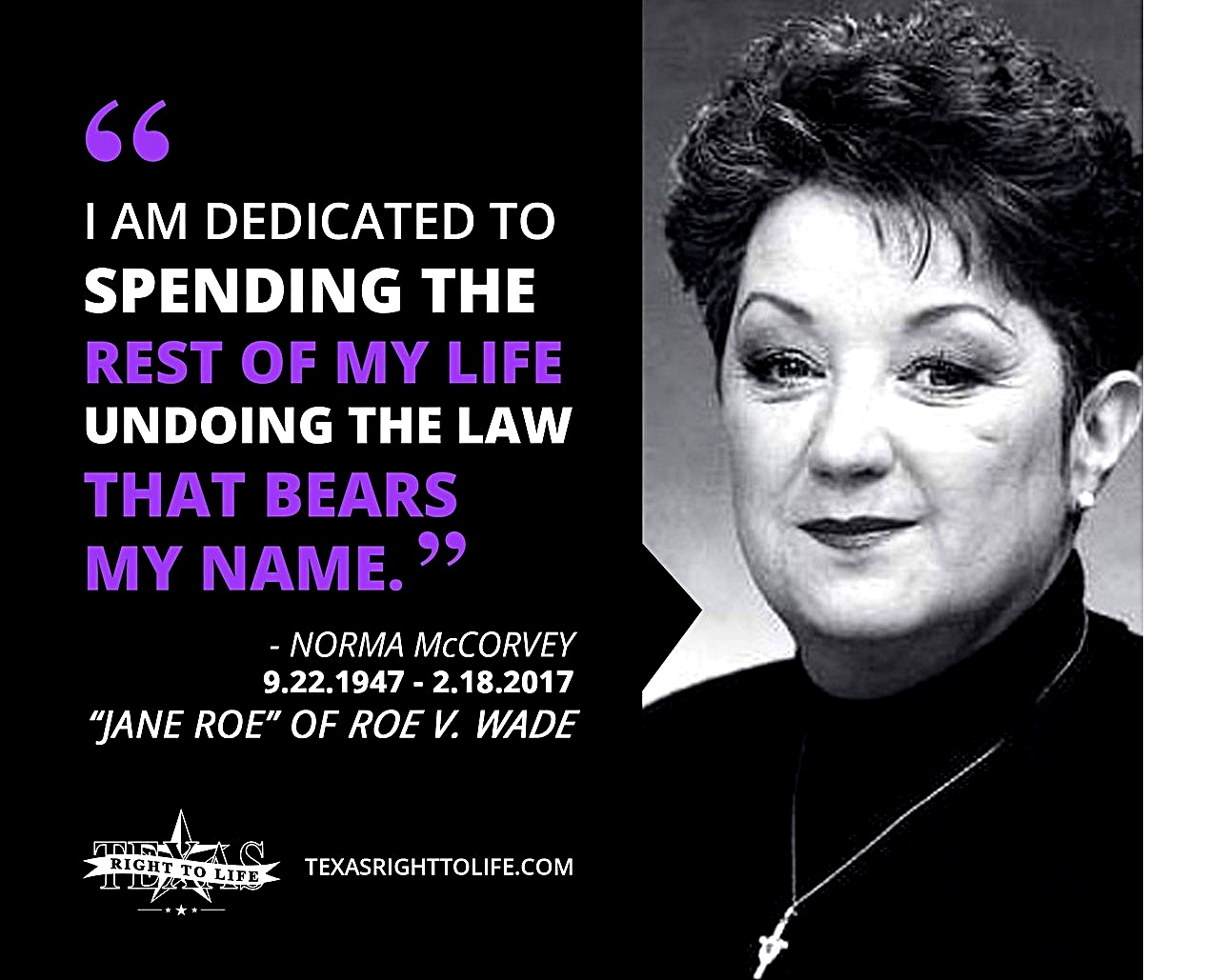 This has been transferred from a PowerPoint Presentation Pastor Chris Durkin gave at Colts Neck Community Church. If you are interested in receiving a copy of the presentation, please email Chris@coltsneckchurch.com. Thank you!

Why Pro-Life? Caring for the Unborn and their Mothers, by Randy Alcorn (MultonomahPub.)