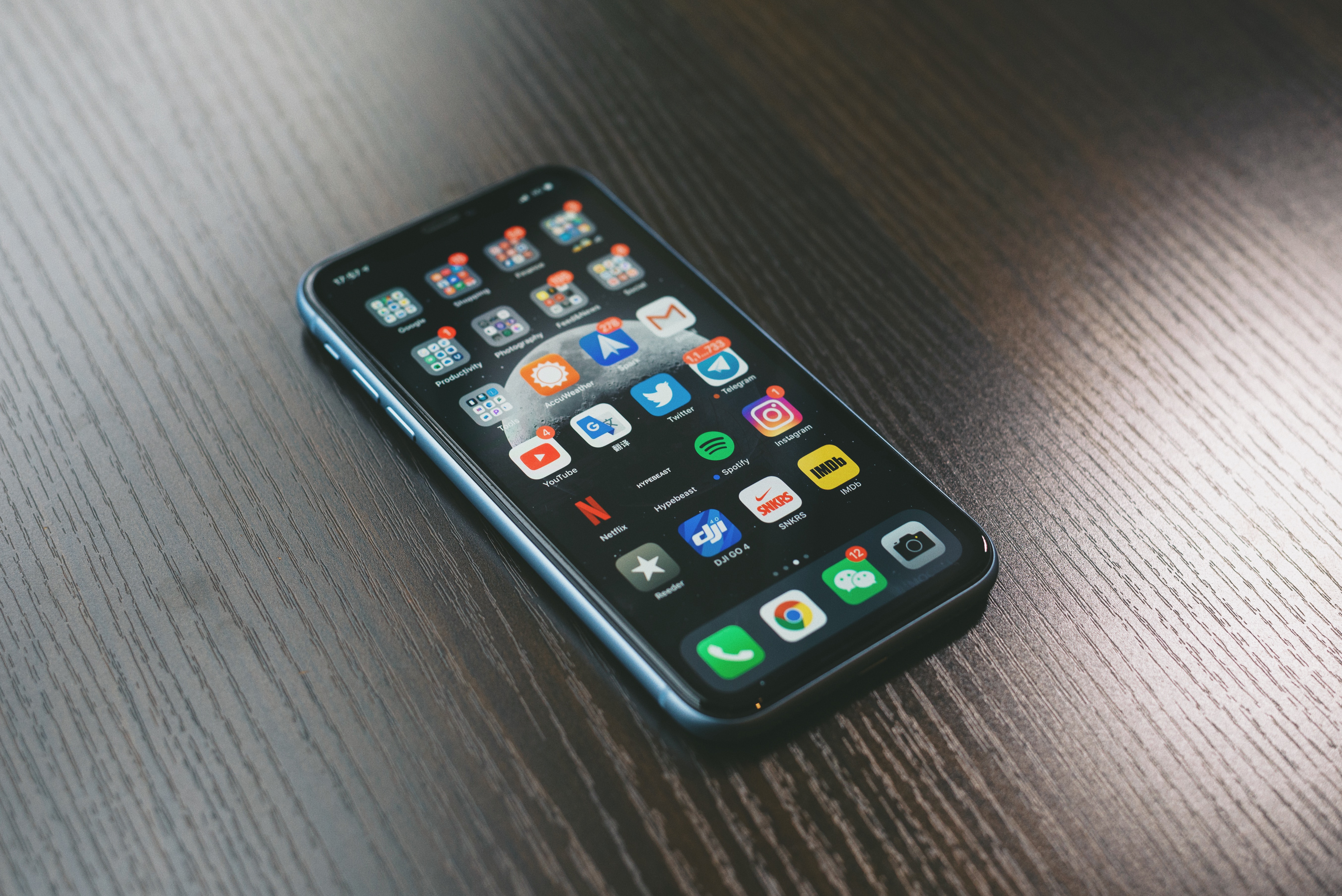 “Images have always become substitutes for God, and no age makes more images than our age,” writes Tony Reinke in his recent book Competing Spectacles (117).

He’s right, but we Christians often we miss this. We know that in ancient times people made idols out of images. We read prophetic denouncements (like from Isaiah 44:9-20) and wholeheartedly agree. We know these ancients were illogical and mistaken to believe a piece of wood could be a god.

Yet, as Reinke shows, we’re the ones who live in the most image-laden period in history. And it is no mere correlation that it’s also an age of increasing God-forsakenness.

Writing about the comparison between digital images and ancient idols, Reinke explains,

“Digital spectacles share this trait with ancient handheld figurines of wood and silver. In themselves, they are powerless objects, void of meaning—until their worshipers invest them with redemptive hope, at which point they animate into idols with demonic potency behind them and divine condemnation against them” (126).

“Demonic potency” may sound too strong, but when an image successfully leads someone to not pay attention to God, to seek satisfaction therein, and to live more for self, is that not demonic? What else would God-hating demons wish to produce in their patients? And we might reply that we’re not looking for “redemptive hope” in our iPhones or Netflix accounts, but when we go there for peace, happiness, “escape,” is not “hope” a fitting term?

As Reinke explains, the images “in themselves…are powerless objects, void of meaning.” But once they infiltrate into that void—the void for purpose, hope, joy, worship—they become disastrous. The disaster is exactly the same substance as the wooden pole from 700 B.C.

So we live in an increasing digital age with images galore, and in such times, we aren’t as different from the ancients than we like to realize. But what’s the remedy?

“Regularly put yourself before God’s spectacle banquet…Christ is the supreme Spectacle, and we find a lifetime of his glory to be discovered in Scripture…The local church is where we go to find the Lord’s Table and baptism and the preaching of the Word, where those repeated spectacles call us again and again for a response of worship and repentance and joy…Creation spectacles also demand a response, for our worship and awe and gratitude to the Creator in the face of his awesome power and majesty” (137).

Reinke, then, sums up much of the matter towards the end of his book:

“In sum, all my concerns are dwarfed by this one: boredom with Christ. In the digital age, monotony with Christ is the chief warning signal to alert us that the spectacles of this world are suffocating our hearts from the supreme Spectacle of the universe…Over time, spectacles taken in unwisely will make our hearts cold, sluggish, and dull to unseen eternal delights.” (143)

Boredom with Christ is the root concern. We often think it’s primarily a problem with our culture—believing it’s issues like the public school system, social media, a certain political party, etc.—but that’s not the root issue. The supreme concern is our personal boredom with Christ.

The issue is us not seeking to be ravished with Christ. That’s the reason for the increased immorality, nominal Christianity, and people “falling away” from Christ. That’s the answer to the digital onslaught. Yes, we must be careful not to idolize the images. Yes, we can admit that the culture as a whole is regretfully becomes more godless—and in response, must watch our screen time, the content we indulge in, the way it influences us. But the antidote isn’t to focus on the society or the screens, but our personal ravishment with the Savior.

Images always have subtly lured humanity into worship. Digital images are no different. Simply put: We like to see. But until our God returns, we must realize we are mainly to seek unseen delights—delights in Christ, his gospel, his grandness, his goodness; delights we receive primarily through his Word; delights which radically change the way we act, speak, work, and live.

And we look forward to one day when, as Reinke writes, “Christ, now unseen, will be revealed to our eyes, and our faith-delight in him now will give way to a ravishing sight-delight to enjoy for all eternity” (151).

You and I Are Part of the “Them”: Curbing Our Judging of the Culture

During Coronavirus Christ Is Being Proclaimed--And In That We Rejoice

Perish or Paradise: “Today You Will Be With Me In Paradise”