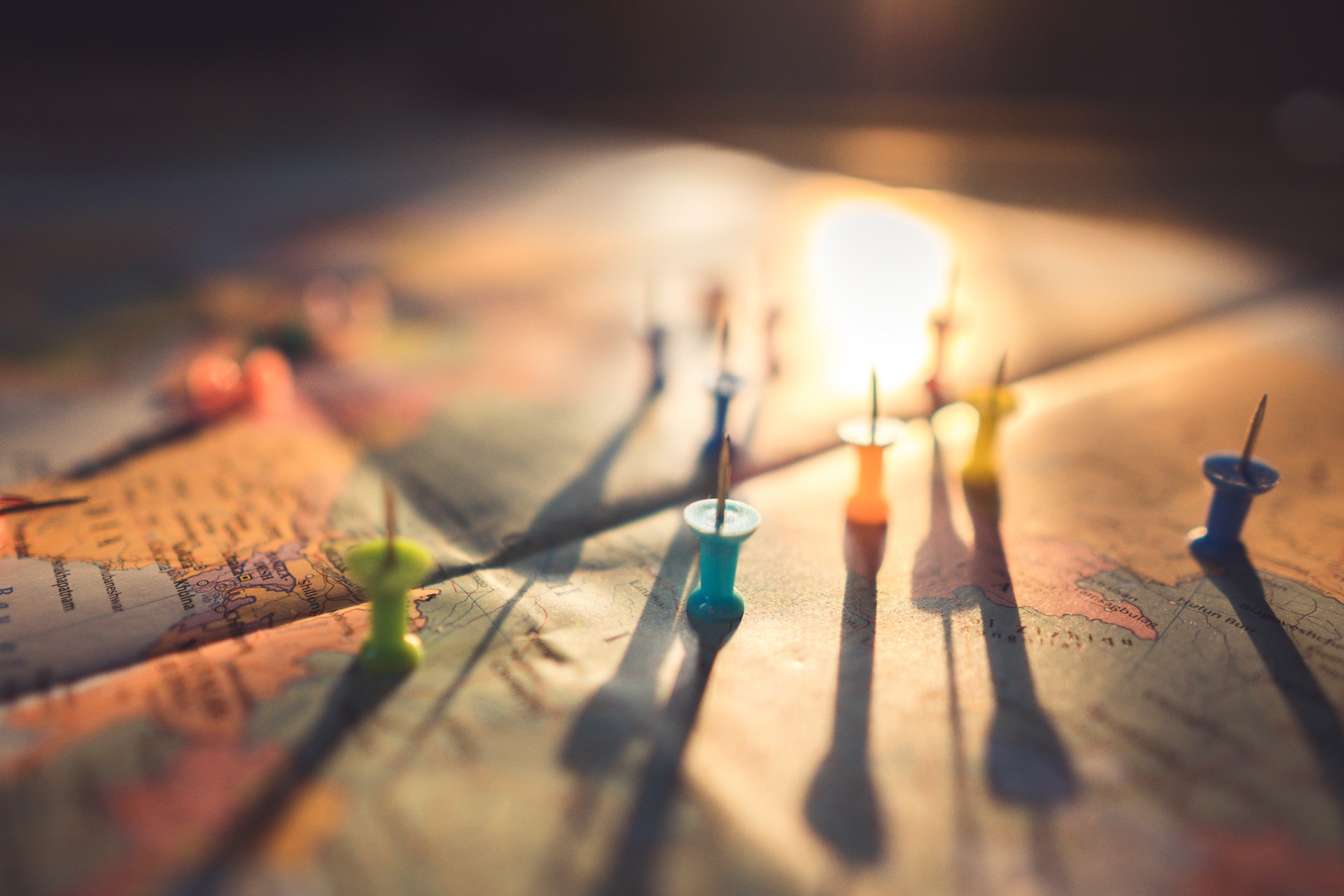 A Story of Kings and Kingdoms

The Bible promises that they do: “The prayer of a righteous person has great power as it is working” (James 5:16). Yet there’s also a specific story in the Bible that helps us answer this a bit more. Both 2 Kings 18-19 and Isaiah 37 tell this same series of events. King Hezekiah of Judah is being threatened by King Sennacherib of Assyria. Sennacherib and the Assyrians are undoubtedly more powerful than Hezekiah and the Judeans. This Assyrian king has already conquered many other nations and defeated many other ‘gods’ (Isaiah 36:18-19). And so, he unabashedly taunts Hezekiah and his people; he reviles their God Yahweh.

I love this story. Every time I read it (which I get to twice whenever reading through the Bible!), I am shocked at how Sennacherib mocks not only the Lord God, but how he mocks Hezekiah’s trust in the Lord. Trusting in the Lord is most certainty one of the main themes of the story. Hezekiah does well—almost surprisingly well—because, unlike many of the Israelite and Judean kings before him, he genuinely trusts in his God.

In the end, the Assyrians are defeated by God’s mighty hand. The Lord sends one angel (just one!) and defeats the whole army (2 Kings 19:35; Isaiah 37:38). Judah is delivered from the impending threat. And it becomes clear that this God—this Yahweh of the Israelites—is the only true God.

His Example of Prayer

In the midst of this turmoil, Hezekiah prays. This is understandable. Sennacherib is insulting not only God’s people, but God himself. It is right and fitting that Hezekiah, therefore, would go to God and pray.

He lifts up an exemplary prayer. He urges God to act. And Hezekiah pleads thus so for the best of all reasons: “that all the kingdom of the earth may know that you, O Lord, are God alone” (2 Kings 19:19).

This is all an excellent model. Much could and should be written about this alone. What faith. What dependence. What urging. What reasoning with God in prayer.

But that is not what sticks out when I read through the story. What is fascinating is how God frames his answer to Hezekiah. Remember, two large nations are at stake. One (the Assyrians) was the world super-power of the day. They were the mightiest nation for hundreds of years. And Hezekiah, one man—a king of a nation, yes, but still a man—was praying that God would do something to influence this army of thousands upon thousands.

After he does so, God answers him in this way:

“Thus says the Lord, the God of Israel: Because you have prayed to me concerning Sennacherib king of Assyria, this is the word that the Lord has spoken concerning him…” (Isaiah 37:21-22).

The following eight verses are God’s poetic declaration that he is going to defeat Sennacherib and the Assyrians (Isaiah 27:22-29). But we must not miss the causal connection God makes between Hezekiah’s prayers and God’s action! “Because you have prayed to me…this is the word that the Lord has spoken.” It’s a causal connection (‘because’)! This means that because Hezekiah prayed, God did this. That’s explicitly what the Bible says.

May we not overlook this. This is shocking. It’s as if you were to read this story and then ask God, “Lord, why did you defeat the Assyrians?” One of his answers would definitely be, “Because Hezekiah prayed.”

Hezekiah’s (and Our) Power

That’s power—power on Hezekiah’s part! Now of course, Hezekiah has no power in himself. As stated earlier, this story is about trusting the Lord (not your own wisdom, or thoughts, or resources). There’s a clear dependence and humility. But it’s helpful to say this provocatively on purpose: Hezekiah is said to have power here. He has a certain causal ability. He prayed; and because he did so, something huge happened.

This man is so powerful in his prayer that he alters the course of nations. What might our prayers—those of us in Christ the greater King—do then?

What If He Didn’t Pray!?

“But what if Hezekiah didn’t pray!?” You might be wondering the same thing. Would Judah have fallen to Assyria? Would Judah have been defeated in a bloody battle and lost thousands of lives? Would Sennacherib have lived longer (since he eventually dies because of all this as well)? Would Assyria have remained the world super-power for even longer?

We don’t know. God is the God of what does happen, not what could’ve happened. We operate the same way. We can speculate, but it probably isn’t too helpful.

What we do know is that Hezekiah’s prayer is said to be—from God himself in the Bible—causal. May we take thorough encouragement from this. This man prayed. And because he prayed, nations were altered. Because he prayed, worldwide events—impacting millions of people—were affected.

Oh Ryan this is so timely. I just led a Bible study with a group of foster moms and they asked me this question. I too directed them to King Hezekiah. However, you framed this much more eloquently then I did and I can’t wait for Friday’s study so I can read this to them.