Jesus, Money, and a Fish: What a Small Miracle Shows Us About Our Sovereign Master 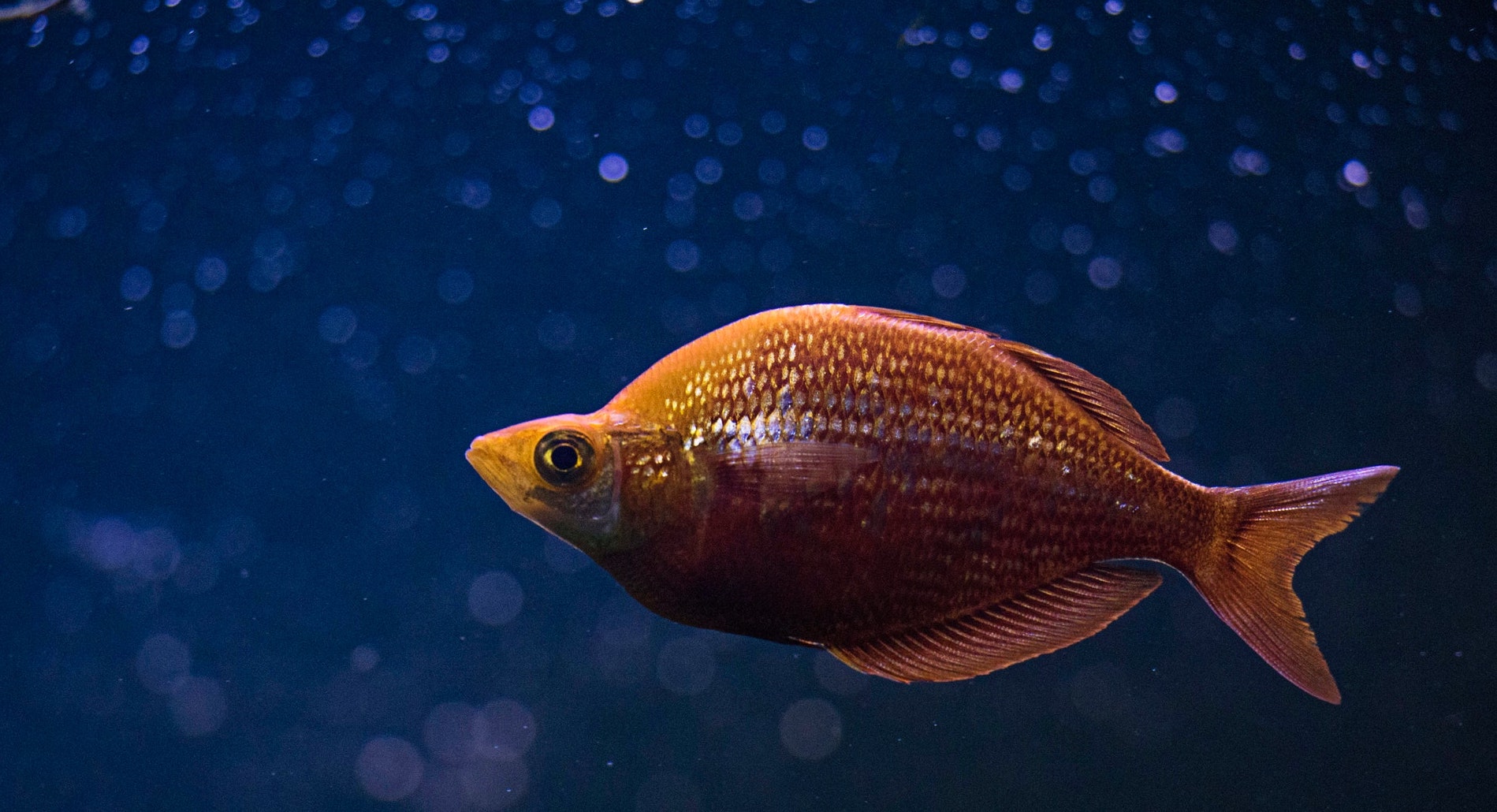 One of my favorite miracles of Jesus is one that isn’t talked about too much. It probably is less famous because of how short it is; or because it only occurs in one of the Gospel accounts; or especially because it doesn’t directly impact anyone who is suffering or sick like so many of Jesus’ miracles wonderfully do. But the reason I love it so much is because of what it shows us about Jesus himself.

A Coin in a Fish

The miracle occurs in the last paragraph of Matthew 17:

“When they came to Capernaum, the collectors of the two-drachma tax went up to Peter and said, ‘Does your teacher not pay the tax?’ He said, ‘Yes.’ And when he came into the house, Jesus spoke to him first, saying, ‘What do you think, Simon? From whom do kings of the earth take toll or tax? From their sons or from others?’ And when he said, ‘From others,’ Jesus said to him, ‘Then the sons are free. However, not to give offense to them, go to the sea and cast a hook and take the first fish that comes up, and when you open its mouth you will find a shekel. Take that and give it to them for me and for yourself’” (Matthew 17:24-27).

In the context, Jesus is teaching something about his authority even over taxes. But for the sake of this post, we won’t discuss that in depth. We’ll focus instead on the incredible thing Jesus did with the fish, the coin, and Peter.

The miracle is quite simple to understand. He tells Peter that they are going to pay the tax to not give offense. How will they get the money? From a fish. Yes, from a fish. So, he tells Peter to go catch a fish, and he promises him that the first fish he catches will have a shekel inside (or literally, a stater, which was a silver Greek coin worth about a shekel).

Imagine Peter’s reaction when he was told to do this! At this point, his disciples already knew Jesus could manipulate matter for his own purposes. They had seen him feed thousands of people—twice (Matthew 14:13-21; 15:29-39). They saw him calm the raging seas with a few words (Matthew 8:23-27). And they witnessed him walking on water (Matthew 14:22-33).

The Two Amazing Things Jesus Did

There’s two amazing things Jesus did in the miracle—which he did so nonchalantly. The first was that he literally made a silver coin appear inside of fish. Strange, yes, but quite a showing! Perhaps he spontaneously created the coin inside of a fish’s mouth. Or perhaps he made the fish somehow find a silver coin on the bottom of the sea and then eat it but not swallow it. Or perhaps he even made the entire fish and the coin out of nothing just like that! We don’t know—I look forward to finding out one day from him. But what we do know is that he made a silver coin materialize inside of the mouth of a fish.

Jesus’ second action in the miracle was that he orchestrated things so that this one fish (with a coin in its mouth) would be the first fish Peter caught when he went fishing. This means he not only someone materialized a coin in a fish, but then he sovereignly guided that fish. He controlled the fish so that it would bite a hook. He ordained that it would bite Peter’s hook. And then he made sure that no other fish would bite Peter’s hook before this fish did—it had to be the first fish Peter caught. He was clearly in control of this creature.

So, without any seeming difficulty at all, Jesus made a silver coin materialize inside the mouth of a fish, and then sovereignly guided that fish to be the first fish to Peter's fishing pole.

The Creator of Coins and Controller of Fish

We could talk more about why he did this. He was clearly making a point about taxes and especially about his authority. But I will leave that to you to look up in the commentaries.

After Jesus silenced the wind and the seas with a simple word, the disciples all said, “What sort of man is this, that even wind and sea obey him?” (Matthew 8:27). I feel similarly here. What sort of man is this, that he can tell Peter to pay the tax with a coin that he’ll put inside of a fish’s mouth and which Peter will catch first when he goes fishing? How? Who is this?

With a slight smirk I realize, “This man is clearly God Almighty.”