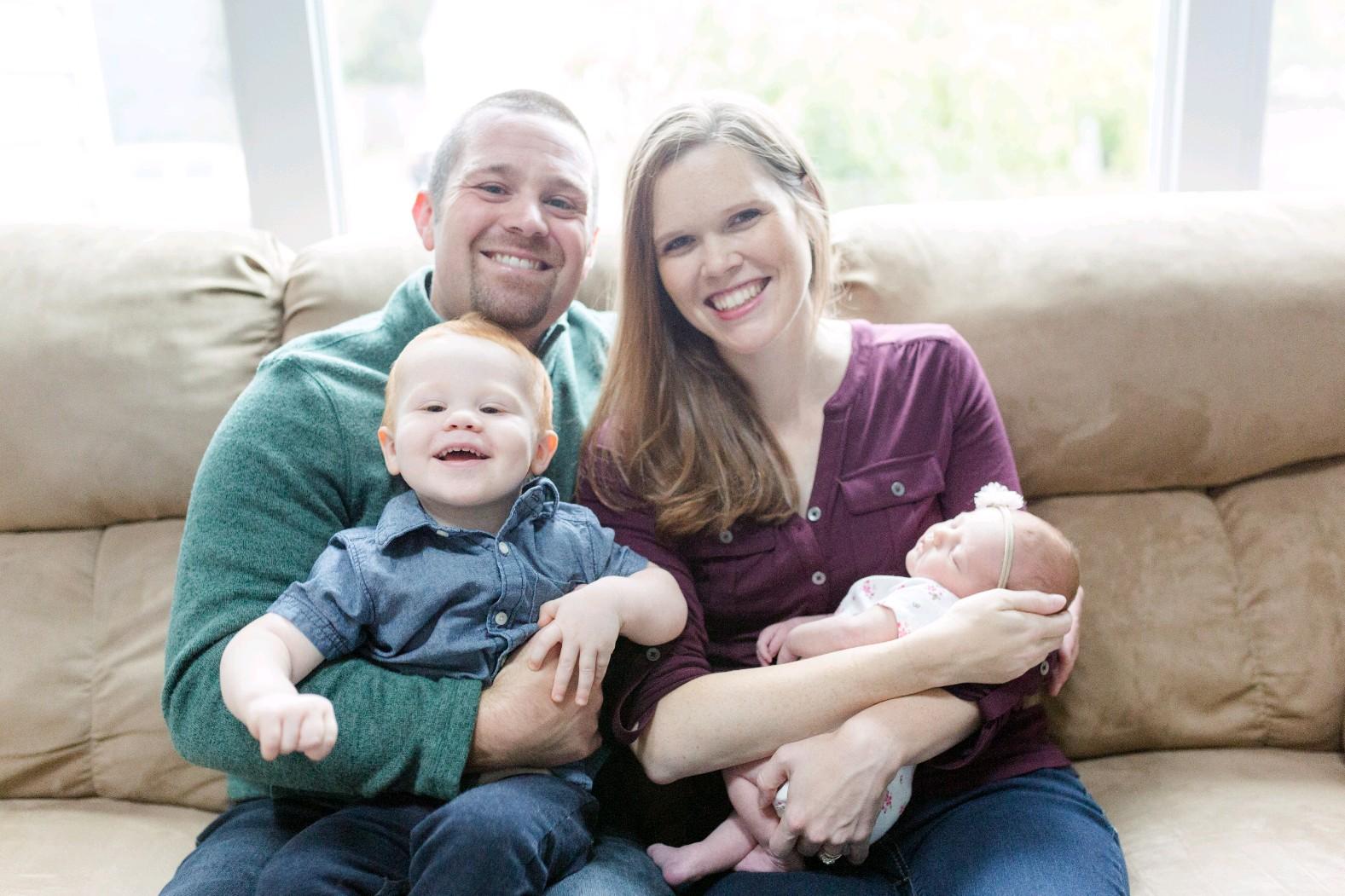 Pastor Jim Quigley was born and raised in New Jersey and is the youngest of four kids. He went to Lehigh University in Bethlehem, Pennsylvania where he received both his Bachelors and Masters degrees in Electrical Engineering. He then moved to Connecticut to work at Hamilton Sundstrand where he designed engine control systems for military fighter jets and commercial aircraft. While in Connecticut, he founded and advised the Fellowship of Christian Athletes at Trinity College, where he led weekly Bible studies and discipled college students. He also met his beautiful wife Holly and they eventually got married in 2013. The Lord had other plans for him, however, and five years after he came to Connecticut, Jim and Holly moved to South Hamilton, Massachusetts so that he could attend Gordon-Conwell Theological Seminary. In May 2016, he graduated from seminary with his Master of Divinity. Pastor Jim is passionate about proclaiming the amazing truth of the Word of God, of seeing peoples’ lives transformed by the gospel of grace, and walking alongside people as they seek the Lord. In his spare time, Pastor Jim loves sports (volleyball, rowing, tennis) and being outside (hiking, white water rafting). He also enjoys board games, cards, cooking, eating, and rooting for the New York Football Giants.