Have God’s Promises about Pestilence Failed? No: Learning from a 17th Century Brother in Christ 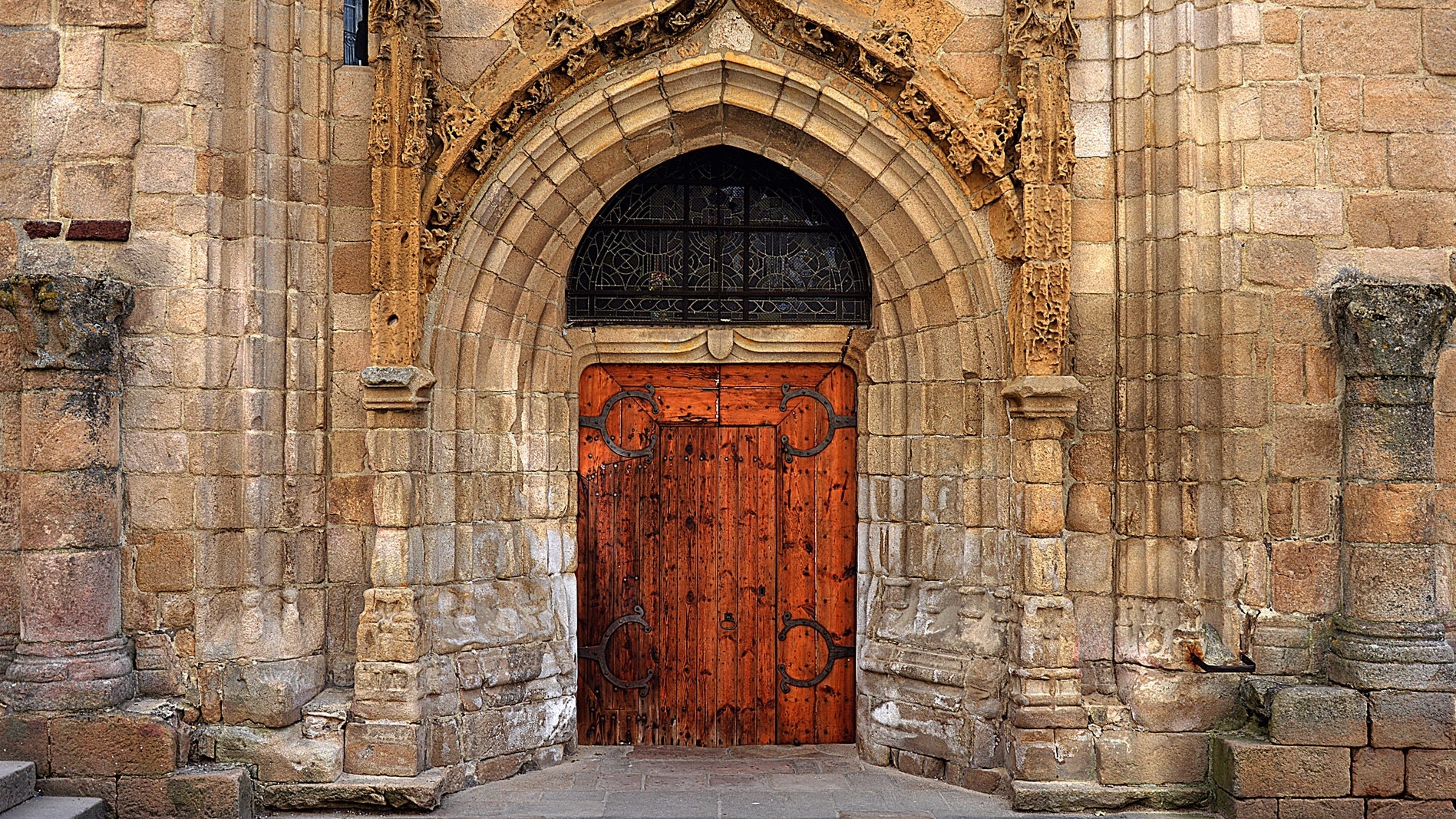 “He will cover you with his pinions, and under his wings you will find refuge; his faithfulness is a shield and buckler. You will not fear the terror of the night, nor the arrow that flies by day, nor the pestilence that stalks in darkness, nor the destruction that wastes at noonday.” (Psalm 91:4-6)

This is God promise. It’s true. Yet pestilence and disease do come. Even to Christians. Such as right now.

How then do we answer this? Is the promise void?

A Rare Jewel of Wisdom from the 17th Century

Enter in a fellow Christian brother from the 17th century, Jeremiah Burroughs. Currently I’m reading through his The Rare Jewel of Christian Contentment, a book on contentment written around 400 years ago in 1648.

In the book Burroughs gives well-thought out ways Christians can have contentment in any circumstances. It’s a worthwhile read. But pertinent to our present situation is how he applies this to times of pestilence.

Looking into his situation, it makes sense why. He lived in London in the mid-1600’s, a time ravaged with emergences of the centuries-old bubonic plague.

How then did he make sense of it? How do we in our similar coronavirus situation? Burroughs responded with a handful of points on the issue, but his concluding paragraph is a fitting summary. It’s not the easiest read (it’s from the 1640s, after all), so we’ll break it down into three sections. But it’s worth your time.

“Whenever the plague or pestilence comes to those who are under such a promise, it is for some special and notable work, and God requires them to search and examine in a special manner, to find out his meaning; there is so much to be learned in the promise that God has made concerning this particular evil, that the people of God may come to quiet and content their hearts in this affliction.”

When pestilence comes we are to “search and examine in a special manner, to find out his meaning.” We are to search for what purposes God might have. And even if we can’t see what God’s doing, because we have “the promise that God has made concerning this particular evil,” we should aim to “quiet and content [our] hearts in this affliction.”

Burroughs here is honest. It may appear God in Psalm 91 is promising that pestilence won’t come, but that’s not true. Pestilence does come, it has come, but the promise still stands. How can this be? Burroughs explains the promise specifically is that God will deliver his people from all the evil of pestilence. This is why the psalm says, “You will not fear...the pestilence” (Psalm 91:4-5). The sting of the pestilence is lost. The evil in it is subverted—that’s the promise. And this is certainly true for us in Christ: God is with us in this pestilence, so we need not fear; and even if we were to die in pestilence, we still win as we get to go be with Christ. So, as Burroughs says, it must be that “if this thing does befall me and yet I have a promise of God, certainly the evil of it is taken away.”

“This promise tells me that if it does befall me yet it is for some notable end, and because God has a use for my life, and intends to bring about his glory some way that I do not know of. And if he will come in a fatherly way of chastisement, yet I will be satisfied in the thing. So a Christian heart, by reasoning out of the Word, comes to satisfy his soul in the midst of such a heavy hand of God, and in such a distressed condition as that. Now carnal hearts do not find that power in the Word, that healing virtue that is in it, to heal their distracting cares, and the troubles of their spirits; but when those who are godly come to hear the Word, they find in it, as it were, a plaster for all their wounds, and so they come to have ease and contentment in such conditions as are very grievous and miserable to others.” (72-73)

This is true today, too. We are in a condition that is “very grievous and miserable to others.” We can see this in the panic, in the instability this is bringing to the world. Pestilence—and the fear it brings—is perilous. But for the Christian, we know that, even as this "heavy hand of God" befalls us, “it is for some notable end...God has a use for my life, and intends to bring about his glory some way that I do not know of.” God has reasons. He will get glory. And we have God’s promises, which are always true, even if we don’t see exactly how they’re being fulfilled. God’s word is “a plaster for all [our] wounds.”

The plague Burroughs and his people were encountering was honestly worse than ours in most ways. Without modern living conditions and medicine, pestilence has historically ravaged the earth, and Burroughs in London was living in such a time.

Nevertheless, we should not downplay our situation. It is a once-in-a-century time for us. We’re living in the history books. And although fatality rates are nowhere near that of the bubonic place, they’re still far too high, and other difficulties, like the economic fallout, may linger for some time.

So, though not exactly the same situation, we still do well to learn from Burroughs’s wisdom:

May we in 2020 live faithfully as Burroughs did in 1648, trusting in God’s promises and purposes even in the midst of pestilence. To him be the glory.