You and I Are Part of the “Them”: Curbing Our Judging of the Culture 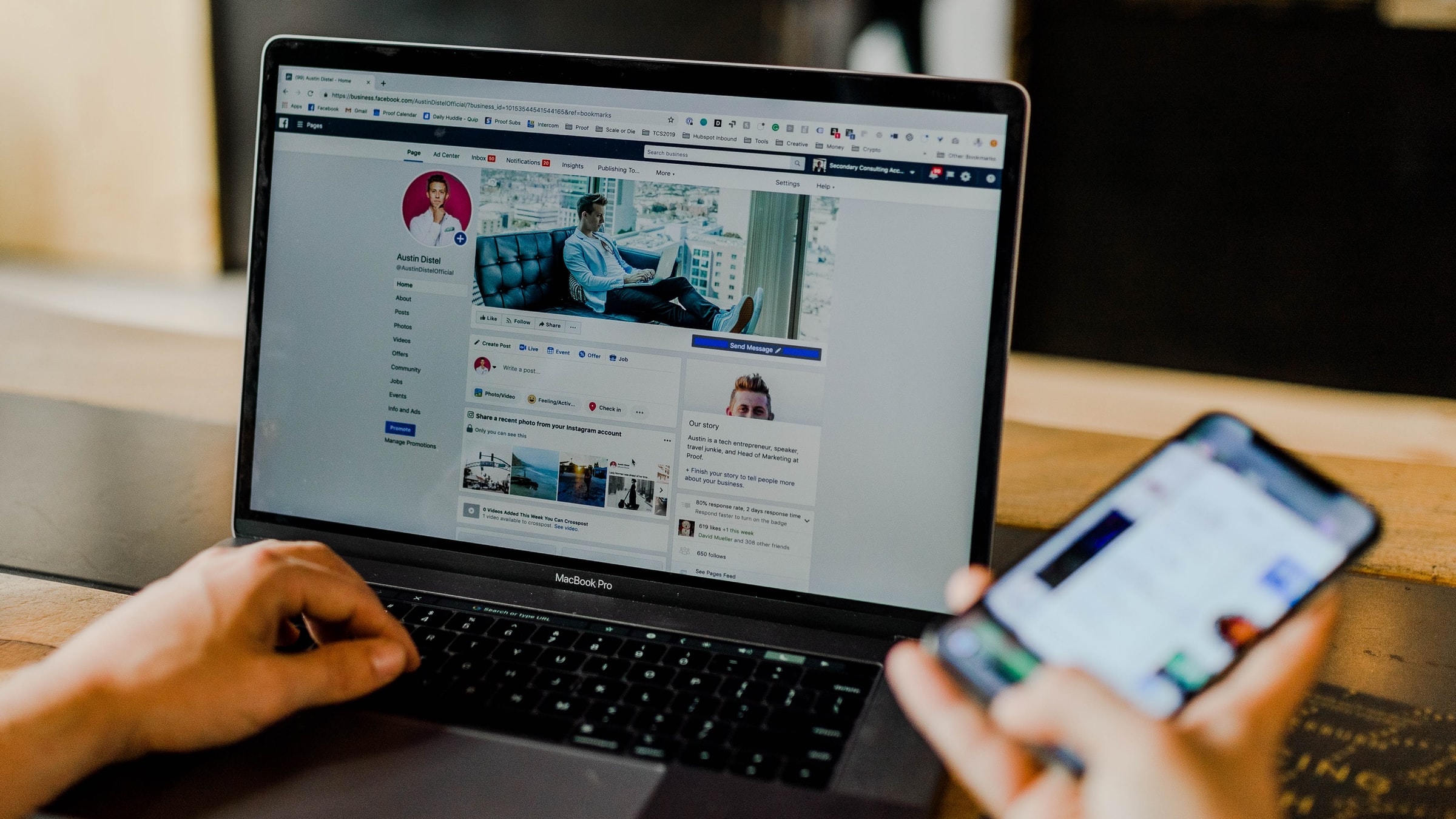 They do wrong and evil. They know it and yet keep doing it. They even give approval to others who do it.

This is Paul’s point in Romans 1:32: They do wrong. They know it’s wrong. They even condone such wrongs.

If I were to discuss this with the average Christian, who would they think I was describing? Them. The culture. The world.

Especially if I were to bring up specific sins such as belittling God, or living for self, or glorifying the world, or sexual sin, or just doing for whatever makes you feel good. If those were the wrongs being addressed, almost every Christian would think we were discussing the culture. That we were speaking of their issues.

And this is similar to what Paul does in Romans 1. He even uses the third person “they” and “them” and “their” throughout the chapter. “They are without excuse, for…they did not honor God as God or give thanks to him.” God has given “them up to the lust of their hearts…to dishonorable passions.” “They were filled with all manner of unrighteousness, evil, deceit, malice,” and the list goes on.

Often we as Christians stop thinking about sin there. It’s primarily a them issue. Yes, I sin. Yes, we as Christians sin—but not like them! Look at your average Christian’s Facebook feed these days. It’s them, it’s the culture that is the primary problem. They sin by dishonoring God. They sin sexually. They are living for the self. They condone anti-God actions. And so we think we must do something about them.

But it’s here the Bible lovingly yet bluntly smacks us culture-condemning Christians in the face. Romans 2:1—the very next verse from Paul’s pen—is perhaps one of the most applicable verses for us these days.

After discussing the true God-denying sins of them—after explaining how they do wrong selfishly, sexually, sinisterly, and how they even condone such wrongs—Paul then strikes us square in the heart with his very next sentence. He brings it home:

“Therefore, you have no excuse, O man, every one of you who judges. For in passing judgment on another, you condemn yourself, because you, the judge, practice the very same things.” (Romans 2:1).

“Whoa, what!? No we don’t!” we think. Sure, I’m a sinner. I’m not perfect. But I’m not like them. I’m a Christian. I have the Bible. I take the right moral stances. I shine my light. I don’t exploit in this or that way. I don’t belittle God. I don’t push for or practice their sins.

But Paul says the very opposite of such an intuition: Yes. You do. So do I. You and I are fully of the them.

This is why Paul’s transition into chapter 2 is so jarring. Don’t miss it. Notice Paul’s connection. First, Romans 1:32: “They not only do such things but give approval to those who practice them.” Now, Romans 2:1: “Therefore, you have no excuse, O man…”

"Therefore, you." As a result of all this sin from them, you, the reader, have no excuse.

Why? Because these “such things” are your things. You are of the same fallen race (“O man”). And because, let’s be honest, you and I “practice the very same things.” We may not do it exactly the same way and our sins may be more subtle or secret. But in the end the Bible is spot on: “you judge those who practice such things and yet do them yourself” (Romans 2:3).

This doesn’t make Romans 1 a farce. It is still true: It’s them who are the issue. They who deny God, who live for self, who exchange God’s glory, who are filled with unrighteousness, and who approve of sin. It’s them…

…but you and I are part of the them. That’s the point.

It’s them, the human race. Which means it’s us. We are the them. “Therefore, you have no excuse, O man…”

More could be said about how the Bible continues on in Romans 2—3. I encourage you to read on if you haven’t ever studied it. It’s staggering how Paul seeks to put everyone in the same exact category. His goal is not just the general category of sinners; he wants us all to see we’re each in the category of God-denying, sexuality sinful, unrighteous, prideful, lying, sin-condoners. That’s the world. That’s the culture. That's us.

Christ alone is the answer for forgiveness to such things. He alone is the hope for change. And any salvation and change is all by his grace alone. But let us never forget: In ourselves we are absolutely no different—we are the them.

Let us think and post and read the news and revel in God’s grace accordingly.