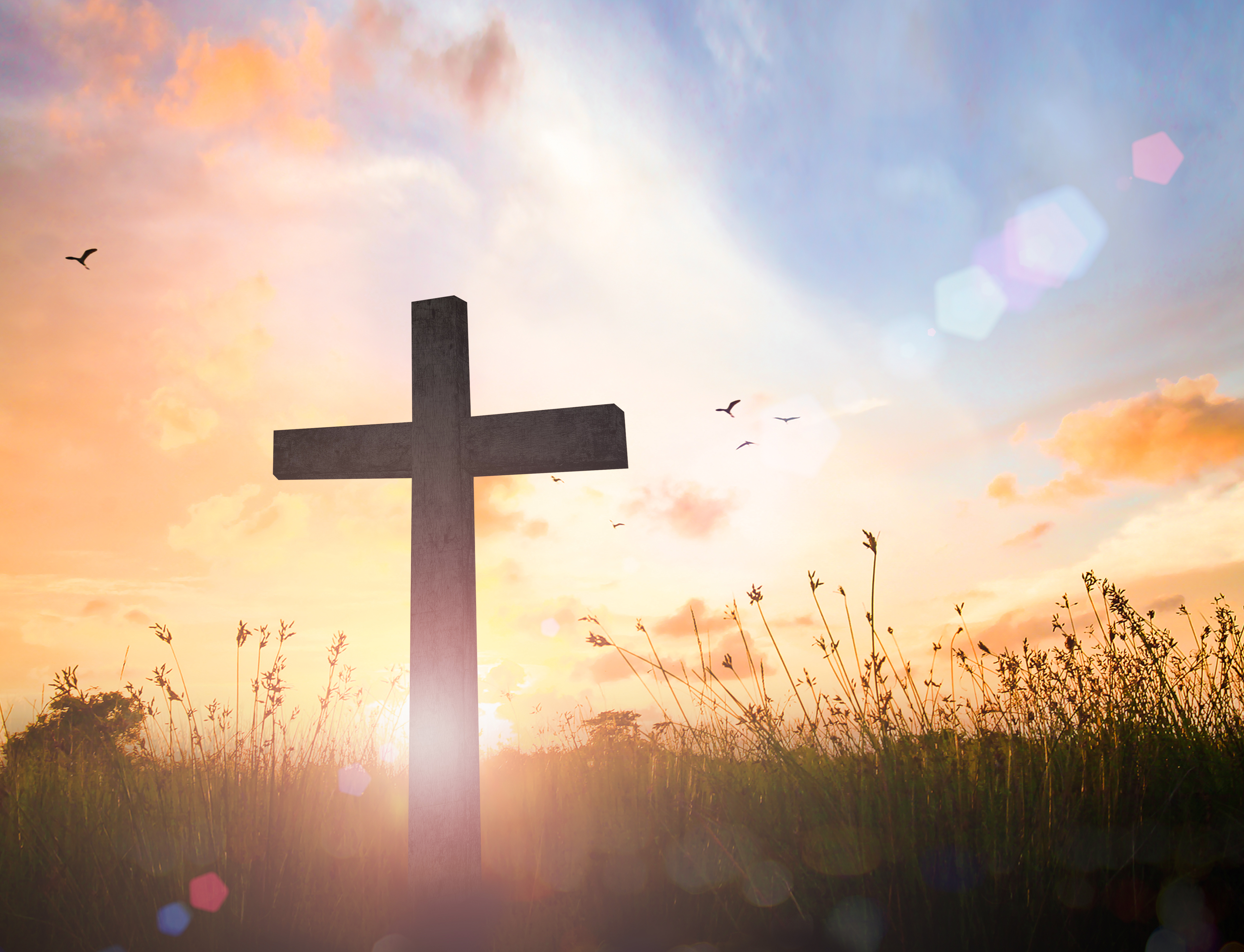 After all the issues the church in Corinth faced, persecution without and sin within, Paul finishes his letter with what is of first importance – the Gospel!

Christ Died for Our Sins… according to the Scriptures.

Christ Was Buried… according to the Scriptures.

Christ Was Raised on the Third Day… according to the Scriptures.

Paul is saying the Gospel is of utmost importance.

Jesus said this of Himself as well. In JOHN 5:39-40 Jesus proclaimed this truth: "You search the Scriptures because you think that in them you have eternal life; and it is they that bear witness about me, yet you refuse to come to me that you may have life."

All the Bible points to Jesus Christ! The Old Testament prophesies of Jesus. Matthew, Mark, Luke and John present Jesus. The rest of the New Testament proclaims Jesus.

So if all the Bible proclaims the Gospel, where do we find the first time it is pointed to?

If all the Bible proclaims the Gospel, who is the first one to proclaim it?

The Gospel is first proclaimed in this passage, Genesis 3:14-15. And the first one to proclaim it is God Himself! The early church would call this the “proto-euangelion,” which means the first gospel.

MARTIN LUTHER once said, This text embraces and comprehends within itself everything noble and glorious that is to be found anywhere in Scripture.

CHARLES SPURGEON also explained, This is the first gospel sermon that was ever delivered upon the surface of this earth. It was a memorable discourse indeed, with God himself as the preacher and the whole human race and the prince of darkness for the audience.

Immediately after Adam and Eve’s fall. Immediately after sin is introduced into God’s good world. Even in the midst of God pronouncing His right judgment on sin, God Himself proclaims the Good News. More than just a description of a garden snake, the rest of the Bible is the redemption story of how someone from Eve’s lineage will crush the head of the serpent.

Verse 9: But the Lord God called to the man and said to him, “Where are you?”

"Where are you Adam?" From the beginning this reveals how Christianity is distinct and different from every worldly-religion and self-salvation project. Adam sins and then God pursues him.

"It is the call of Divine Justice, which cannot overlook sin.

It is the call of Divine Sorrow which grieves over the Sinner,

It is the call of Divine love, which offers redemption for sin."

God knew where Adam was. God knew what Adam had done. God was asking Adam, "Where are you?" so Adam would confess what he had done.

Jeremiah 16:17 reveals, "For my eyes are on all their ways. They are not hidden from me, nor is their iniquity concealed from my eyes."

Do you hear God asking you the same question? Because Adam's problem is also our problem. God calls out to us, "Where are you?" Not geographically, but spiritually.

As Revelation 20:11-12 reveals, "Then I saw a great white throne and him who was seated on it. From his presence earth and sky fled away, and no place was found for them. And I saw the dead, great and small, standing before the throne, and books were opened. Then another book was opened, which is the book of life. And the dead were judged by what was written in the books, according to what they had done."

The invitation is simple: repent and believe. Turn from your sin, put your trust in Jesus and recieve everlasting life.

Ephesians 2:4-5 explains the good news, "God, being rich in mercy, because of the great love with which he loved us, even when we were dead in our trespasses, made us alive together with Christ—by grace you have been saved."

The question God asked to Adam was meant to lead to confession and repentance. Instead we see defiance and deflection. Instead of Adam saying to God, “I have sinned, show mercy on me.” Adam dares to say to God, “You sinned!”

There is good news though... To be under God’s curse is to experience God’s judgment, but it does not leave you out of God’s reach.

GENESIS 3:13-15 says, "Then the Lord God said to the woman, “What is this that you have done?” The woman said, “The serpent deceived me, and I ate.” The Lord God said to the serpent, “Because you have done this, cursed are you above all livestock and above all beasts of the field; on your belly you shall go, and dust you shall eat all the days of your life. I will put enmity between you and the woman, and between your offspring and her offspring; he shall bruise your head, and you shall bruise his heel.”

God doesn’t ask the serpent any questions, there is only condemnation. To eat dust means to taste defeat (see Isaiah 62:25, Micah 7:17). The Devil will always eat dust. Evil has not won. Evil will not win. Evil cannot win!

As the Bible proclaims, Jesus broke the power of the curse by becoming the curse for us. "Christ redeemed us from the curse of the law by becoming a curse" (Galatian 3:13).

When we trust in Christ for salvation, the victory of Jesus becomes our victory!

As Romans 16:20 says, "The God of peace will soon crush Satan under your feet. The grace of our Lord Jesus Christ be with you." This all begins back in Genesis 3 when in the midst of the curse, the Bible points to the victory available to us over the curse in Jesus Christ our Lord.