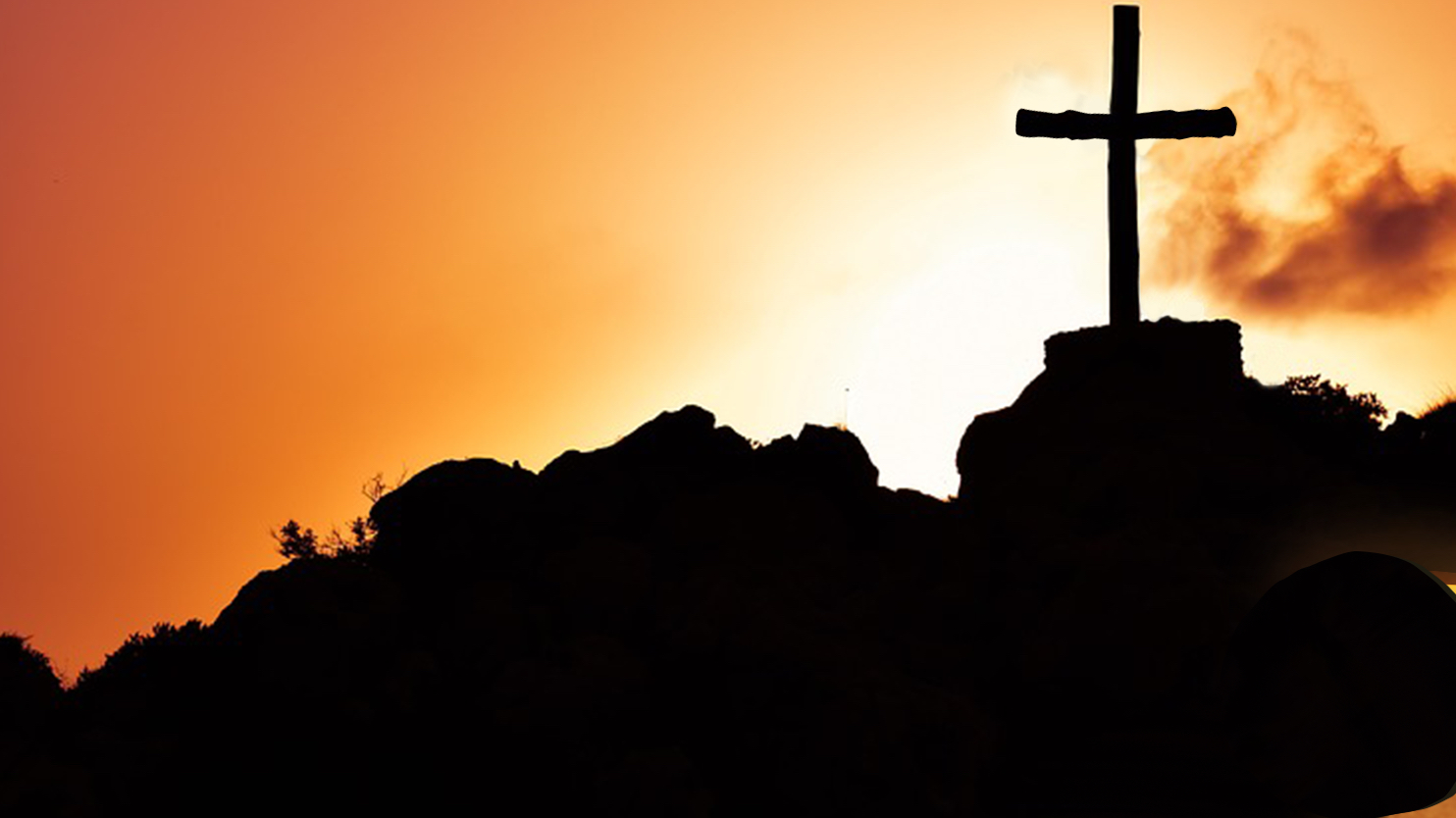 Yesterday was Good Friday. Tomorrow Jesus is going to rise. But Saturday he’s in the tomb. What is the significance of today?

There’s many answers. Our God is a God of beautiful design and reasoning. This gospel plan—centered on the life, death, resurrection of Jesus—is the climatic event of all world history. So the reasons for Saturday are numerous.

Let me, though, give one reason for Saturday which perhaps you haven’t thought about much before. It has to do with the cosmic significance of his day in the tomb.

The Gospel is Re-Creation

Consider the cosmic implications of the gospel. The good news is not merely that individual people are saved. That’s gloriously true. But the gospel is grander. The good news is that God’s people and the whole creation are reconciled and restored to God forevermore. Sin is forgiven. Our relationship with God is restored. And our forever future on the renewed earth is secure. All in Christ, by grace through faith, forevermore.

This is the gospel. It’s cosmic.

And this all was accomplished primarily by what Jesus did on the cross. In order for certain people to be in that cosmic renewal, they needed their sins paid. They needed their broken relationship with God restored. So Jesus made that happen: He took God’s people’s sins and God transferred to them his righteousness (2 Corinthians 5:21). God’s people now and forever are on God’s side. Because our sins are forgiven on the cross, we justly can be a part of God's cosmic renewal forever.

But what about the resurrection? How does this fit into this cosmic gospel?

We usually answer with “The grave couldn’t hold him down” or “It shows Jesus is no longer dead” or “It proves that his payment was accepted.” And these are all right and true. But there’s another massive cosmic implication—and it relates to Saturday as well.

Our Cosmic Renewal Has Begun

Think of it this way: Something glorious happened to Jesus on Sunday. On Sunday he rose again. But he didn’t just rise again—it’s not like on Sunday he was merely identical to who he was on Thursday. Not at all. Something incredibly glorious happened to him. He was renewed. He was the same person, the same man, the same Christ, but different. We see this in little ways—like how he could walk through walls (John 20:19) or how Mary somehow mistook him for the gardener (John 20:15). But more important, the Bible says he was different because on that Sunday he rose as the beginning.

The beginning? Yes. An important idea for us as we consider Christ, our cosmic gospel, Resurrection Sunday, and him tomb-day Saturday.

It's a New Testament idea we often overlook. Look at, for example, Paul’s big-Jesus paragraph in Colossians 1. Many agree this is the most Christ-exalting paragraph in the entire Bible. Yet notice what Paul puts in the emphatic center of it all in verse 18:

"[15] He is the image of the invisible God, the firstborn of all creation. [16] For by him all things were created, in heaven and on earth, visible and invisible, whether thrones or dominions or rulers or authorities—all things were created through him and for him. [17] And he is before all things, and in him all things hold together. [18] And he is the head of the body, the church. He is the beginning, the firstborn from the dead, that in everything he might be preeminent. [19] For in him all the fullness of God was pleased to dwell, [20] and through him to reconcile to himself all things, whether on earth or in heaven, making peace by the blood of his cross." (Colossians 1:15-20)

Verses 15-17 exalt Christ as the Creator and Sustainer of everything. (Yes, we get that.) Verses 19-20 exalt Christ as the one who is fully God and who accomplished redemption on the cross. (Yes, we get that.) But what’s in the middle? “He is the beginning, the firstborn from the dead, that in everything he might be preeminent.” And here’s the point we often don’t think about as much: Christ is Creator, Christ is Redeemer, but that’s not all. Christ is also the one who, after he died, then rose as the beginning of this new, reconciled creation.

It has begun. We’re now in the last days of this old creation (Acts 2:17). The new creation is here in Christ and it's coming soon to the earth. As theologians like to say, it is "here and not yet." The church is those who are part of it of the new creation, but not fully in it yet.

All this was forecasted, foretasted, and seen in Jesus’s risen flesh and bones that Sunday. Here was a man who had died and came back to life. But he’s only the firstborn. He’s the first to do this—but there’s more to come. We his people one day too will fully experience this new creation. And the entire universe will join in, too (Romans 8:22-23).

So what about Saturday?

We often overlook Saturday, but Saturday is an important day in the Bible. It’s the day God rested from creating this entire universe (Genesis 2:1-2). It was the day the Israelites were to remember God's work of creation and observe as their Sabbath (which was such a significant command it was one of their Ten Commandments). In brief, Saturday the Sabbath was the day of rest, it was a day to remember God and his work, and it was the end of the week. It was the final day of this (old) creation.

Now consider Jesus in the tomb on Saturday. What just happened on Friday? Jesus paid for sins so that his people and the universe could experience a new creation. And what happens on Sunday? This new creation begins in him—the firstborn, a foretaste, a foreshadow.

Or we can sum Saturday up with with stunning connections to God's original creation in Genesis:

The Day Before It All Began

As we celebrate the death and resurrection of Jesus, then, may we not merely celebrate individualistic salvation. This is gloriously true—I believe Christ died and rose for my sins and I now fear no punishment or condemnation forevermore.

But let’s not miss the significance of what that forevermore entails. It’s Christ’s cosmic redemption. He is a cosmic Christ. In the gospel, he reconciles his people and he restores the universe. And this happened on Friday, Sunday, and Saturday.